The first generations of currency in the U.S. did not display the faces of presidents. However, in modern day times, having portraits of leaders on currency is common practice. It’s interesting to note that by law, dollar bills can only be branded with portraits of deceased individuals in the United States. This law took effect in 1886, prohibiting living persons from appearing on postal currency, bonds, securities, or branded monetary notes/bills. 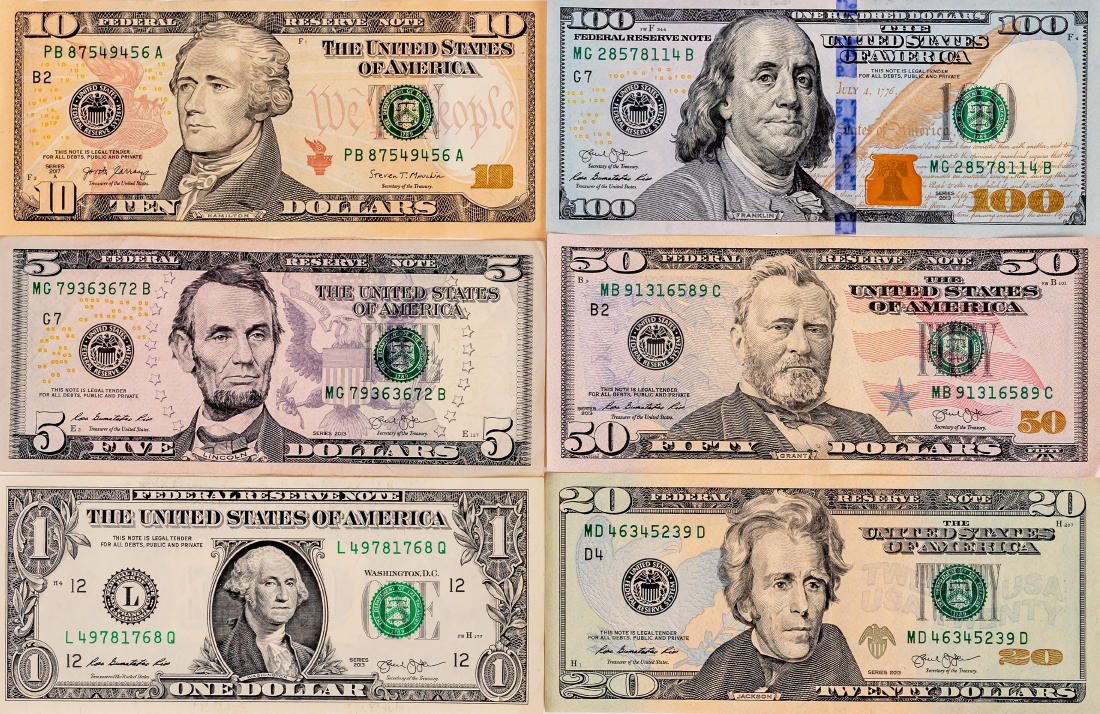 When the government began issuing paper currency, it was decided the style, design, and layout would be in green. The color of the United States newly branded dollar bills was a symbol of stability and prosperity, hence the slang “greenbacks”. Money continues to change and adapt overtime. 3000 Hats shares is in this by continue to grow and change with our customers to provide premium hats in a variety colors, style, and designs.

Since 1862, when paper money was first printed we’ve been through a lot. A great deal of change can occur over time (yes, that was a pun). But, regardless of where we are in the world, 3000 Hats will be here with custom hats you can count on. Here at 3000 Hats, our team is excited to continue creating premium hats for you and your family. Like the U.S. we all have a history. Let’s celebrate that history by wearing cool custom hats, together!

The current national debt is over Thirty trillion dollars. It’s hard to imagine that amount of money. Here’s a fun fact to put that into perspective. You can buy an island for one-hundred million US dollars. That amount of money could be three-hundred thousand private islands. You could easily afford to purchase your own private airplane. You could purchase a midnight express boat in every color. Heck, if you really wanted to, you could buy your own Train. The richest man on earth, Elon Musk is worth approximately two hundred billion. Which pales in comparison to what America’s debt is currently.