Why Is Andrew Tate A Controversial Figure?

Andrew Tate is one of the most controversial figures in the world. He tends to have a strong division when it comes to those that support him, and those that oppose him. Let’s take a look into this complicated topic and see what you think. You may or may not know that Andrew Tate first became a figure of note in the boxing community. He surprised the world the day he won his first national competition at the mere age of twelve years old. He’s been making the news ever since. 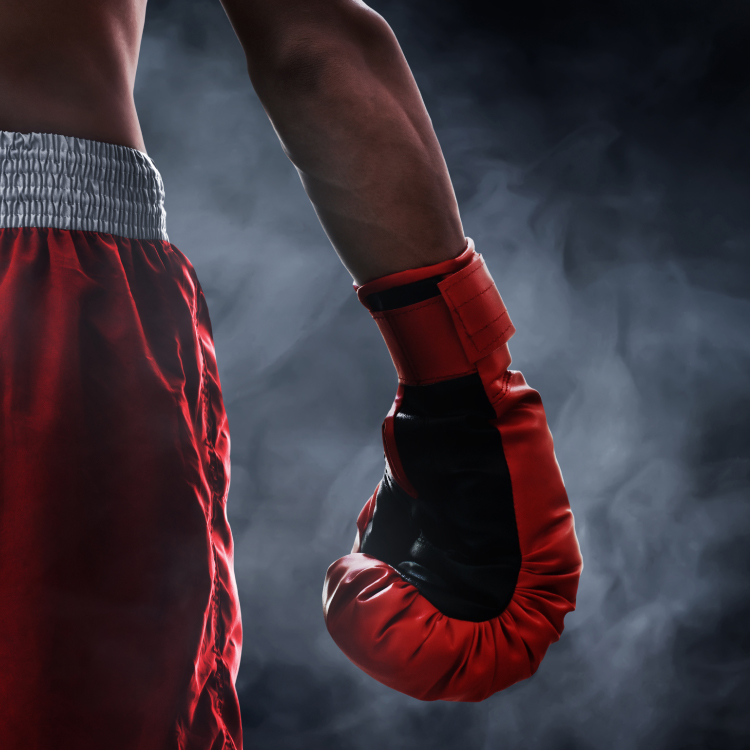 Who Is Andrew Tate?
Andrew Tate is an English professional boxer. He has been a controversial figure in the boxing world since a young age. Andrew Tate, was also referred to and known as Cobra Tate in the boxing ring. He won several championships. He has garnered attention for his particular personality and eccentric behavior both inside and outside of the ring. After his boxing career he became a popular social media influencer. However, recently Andrew Tate was banned from all major platforms. He has been suspended from major names like: Twitter, Instagram, Tik Tok, Youtube, and Twitch. Do you believe that these bans were justified?

A Brief Glance At Andrew Tate’s Views
Andrew Tate has gained notoriety through his views on politics, sports, and culture. He’s discussed topics such as: sexual harassment qualifications, Harvey Weinstein, far left and right politics, COVID-19 and more. He claims that his goal is to make his audience wary of, “toxic and value people, as a whole”. We’ve all seen narratives painting Andrew Tate as a villain, as well as stories depicting him as a hero. Which side do you lean on, in regards to his moral character, based off of Andrew Tate’s words and actions?

His Business Ventures
Tate’s most well-known business ventures was have been online courses or training. These training courses have ranged from boxing to investing. All of his sites have hosted numerous instructional videos, articles, and interactive features. Andrew Tate’s current training course is called, The Hustler University, or HU, for short. The website states that, “it will teach you how to make money.” by learning from verified professors. It offers advice in areas such as, cryptocurrency, NFTs, and E-commerce. The current subscription is listed at $49. Do you think this is a fair price for the service they are offering?

His Personal Life
Andrew Tate was born on December 14th 1986. He is a renown kick-boxer. His home town is Chicago Illinois. His father, Emory Tate was a chess player that won the US Armed Forces championship. Andrew Tate is of Afrian-American and English descent. He has two siblings, one brother and one sister. He is known for his aggressive fighting style. What is your conclusion about Andrew Tate?