When you think about the great plains; you think about Nebraska. Nebraska is known for its beautiful rolling hills, expansive farmlands, and rich history. Nebraska is home to many amazing attractions, including the Omaha Henry Doorly Zoo, the Sandhills, and the Chimney Rock National Historic Site. 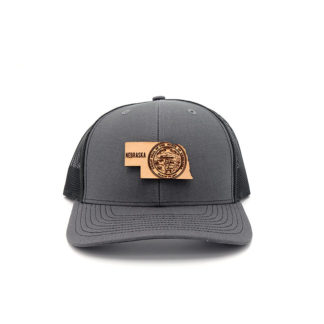 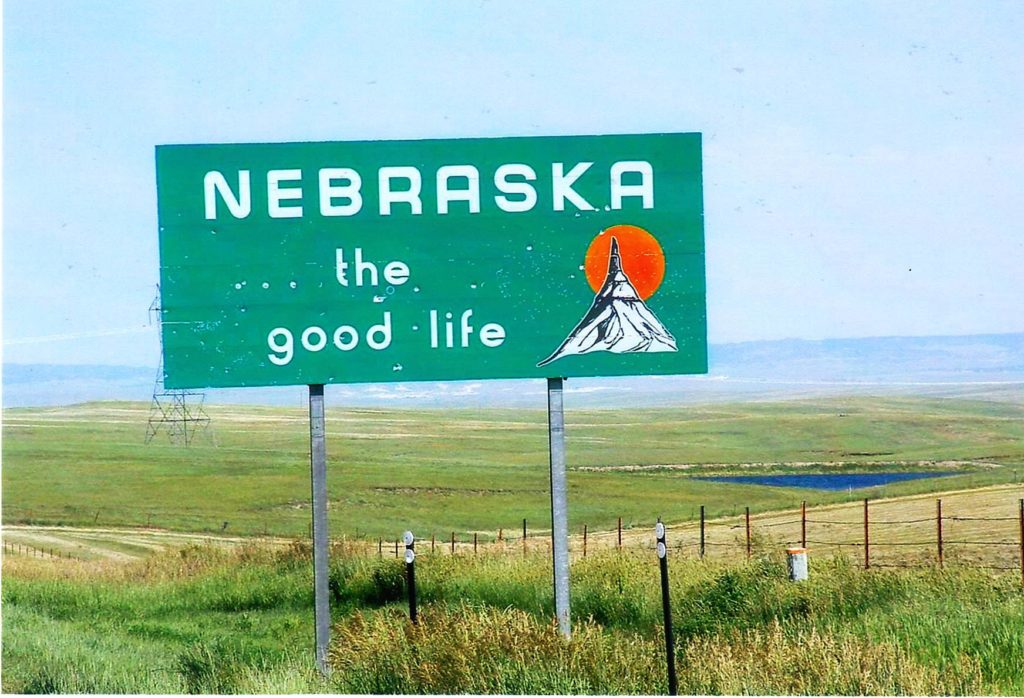